Little Adventures Nursery Group in Somerset, celebrates winning FSB Start-Up Business of the Year and goes through to compete nationally for UK title! 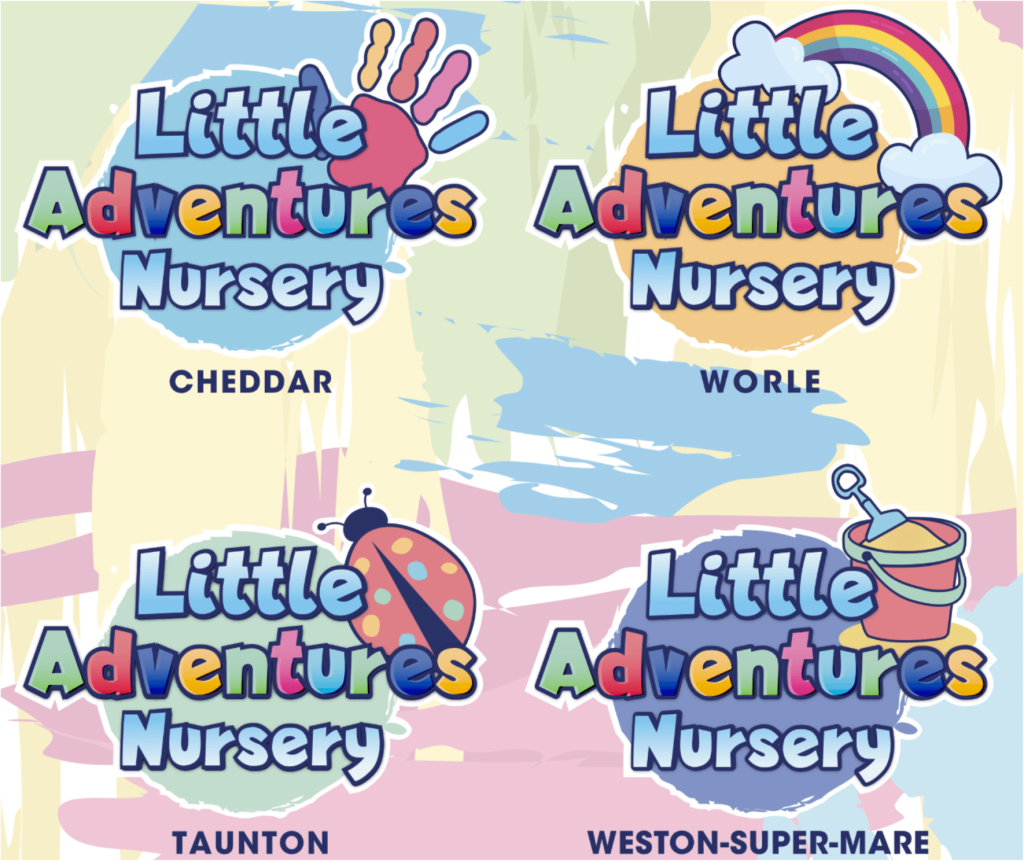 This was of particular notable success for founders, Tom & Laura Filer, as they became the first ever Entrepreneurs to win the coveted Start-Up Business of the Year award consecutively two years in a row after last winning the title for their multi-award winning indoor play site in Cheddar, Ocean Adventurers. There was no award ceremony in 2021 due to the pandemic, meaning the husband and wife duo are the first business owners to win the award in two consecutive years.

Little Adventures Nursery Group saw off strong competition for the title with the awards seeing record breaking entries from the region this year and judges noting they were one of the toughest years to judge, with many who would have won in previous years not even securing a finalist position due to the strength of entries.

The day nursery group which opened their first nursery site in Cheddar in October 2020 during the pandemic, has seen quadruple growth and success against the odds across this period. They went on to open their second site Little Adventures Worle in April 2021 and are about to double in size again when in April next month they will open sites in both Weston-Super-Mare and Taunton.

The nursery chain focuses on having unrivalled facilities, highly qualified and experienced practitioners/teachers as well as real time information on a child’s day and progress. FSB host Dave
Sharpe said “One thing that stood out for me was the fact that you responded to a need, it wasn’t just what should we do now there’s a pandemic, this was a need which you identified and looked to fill in the community”.

Reflecting on this award win, Director Laura Filer said “We could not be more proud of the team and what Little Adventures Nursery Group has achieved since starting up a business during a pandemic and navigating a very difficult period, quadrupling in size, to becoming the highest rated nursery chain in the South-West based on parent reviews on daynurseries.co.uk to achieving a high Ofsted Good rating on first inspection. The team fully deserve this award as a recognition of all of their hard work”.

The team are now through the the UK National finals in Glasgow on the 19th May. They are keeping their fingers crossed but are delighted to be representing the South-West as the Start-Up Business of the Year for the second year running and to be against the top start-ups nationally.